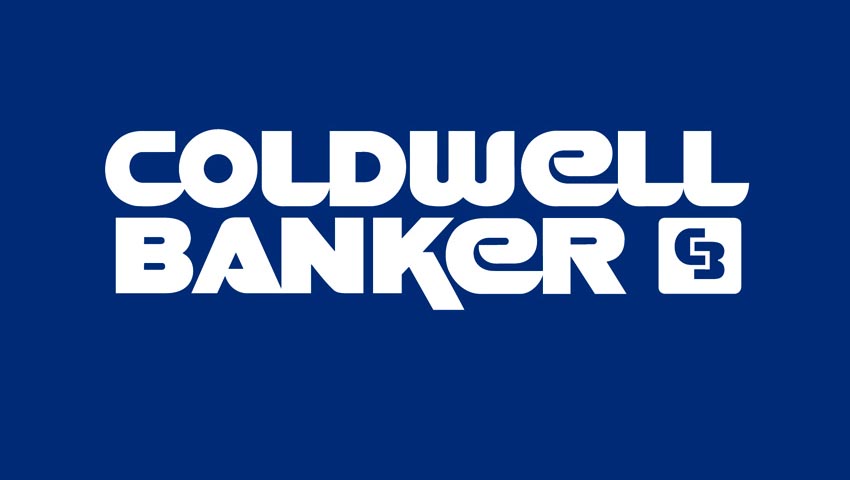 No name in real estate is better known than Coldwell Banker. Owned and operated by NRT Incorporated, Coldwell Banker is part of the nation’s largest residential real estate brokerage company, whose hallmark is a dedication to its people.

Joe King, president and COO of Coldwell Banker King Thompson and Coldwell Banker West Shell, understands that people are the key to an organization’s success. And, he has successfully created a unique service culture in these two Midwest real estate organizations. “It starts with a philosophy,” explains Joe, “that we will do well by doing good. And if we do the right things, everybody wins.”

Starting with a Focus on Internal Service

While most companies in the industry tout a focus on customer service, Joe knew that it shouldn’t stop there. His goal was to create a culture with a focus on internal service as well. Partnering with Kendall Forbes, regional director of Human Resources, Joe chose to bring MAGIC® training from Communico Ltd. to their organization.

MAGIC stands for Make A Great Impression on the Customer. A core principle from the MAGIC program is—Every person you communicate with is your customer; and every communication makes an impression. This mindset was exactly what they wanted to foster as they strived to build a culture of respect and trust.

“We are in a service profession and ‘everybody’ is our client,” explained Joe. “Every point of contact is an opportunity to further the relationship. Respect goes horizontal and vertical. To create a MAGICal environment, you need to start with a respect for everyone in that environment.” And, the training helped them reinforce the Coldwell Banker brand by instilling the belief that “each one of us represents all of us.”

They also recognized that MAGIC is about taking what’s been done to another level. While they had external measures in place, they did not have an internal measure to capture the service level they wanted to achieve. The 33 Points of MAGIC provided that high standard and enabled them to identify and reward outstanding moments of service.

After making the decision to train all employees, the senior team went through the program first, showing their commitment to living the principles and practicing the behaviors. “You’ve got to have people who are passionate and lead by example,” Joe shared. The leadership team changed their behavior—they even answered their phones differently. And then, an interesting thing happened. Associates noticed. So much so, that they changed their behavior even before they participated in the training.  MAGIC was already making a difference.

All 200 employees, including part-time associates, went through the program in 2007. And, new office standards were developed to align with MAGIC.

The initiative was extremely well received. Not only did associates enjoy and appreciate the learning experience, they were glad that the program and the new standard were implemented. Turns out—they wanted a higher standard and felt great pride in being part of this service-focused community.

Later this year, the training will be offered to sales agents so that every contact with Coldwell Banker King Thompson and Coldwell Banker West Shell will be consistently exceptional and memorable.

The organization is well aware that great service needs to be reinforced to be sustained. They had used different awards in the past to recognize service delivery. But, they were monthly or annual, and there was a desire to recognize exceptional service immediately for greater impact. So, the “Gotcha” program was launched—an electronic vehicle on the company’s intranet that allowed associates to immediately recognize associates who acted MAGICally and nominate them for a “Gotcha” reward.

The person nominated instantly receives an email stating, “Gotcha! John Jones (name of nominating associate) recognizes you for delivering great service.” And, the nominee’s manager gets copied on the email so that he/she can read it aloud and say “You were caught doing something great.”

Associates receiving five Gotcha nominations in a year can get prizes such as movie passes, days off or the grand prize of $1000. The people doing the nominating also get entered into a drawing for doing the right thing.

The response so far? Overwhelming! More nominations were received than expected—a positive reflection of the new service culture and the collaborative spirit within it.