Greg Barratt helped orchestrate a special mission to bring the remains of a veteran back home honorably to the States. Barratt is a volunteer State Captain with the Connecticut Patriot Guard Riders. The Patriot Guard Riders is a non-profit volunteer organization whose members attend the funerals of members of the U.S. military and first responders at the invitation of a decedent’s family; they have thousands of members across the US. During the work day, Barratt is senior vice president, Communico.

The interview with Barratt on NBC TV Chicago focused on a team effort to bring a fallen veteran back to his family in Chicago.

“He needed to have honor and respect and died alone. And the family in Chicago was so desperate to not mail him home, said Barratt. As soon as we heard about this, we said we are going to make this happen.”

When the family asked what they can do for the Connecticut Patriot Guard Riders to show their appreciation, Barratt replied by stating, “It’s quite simple, it’s our honor.” 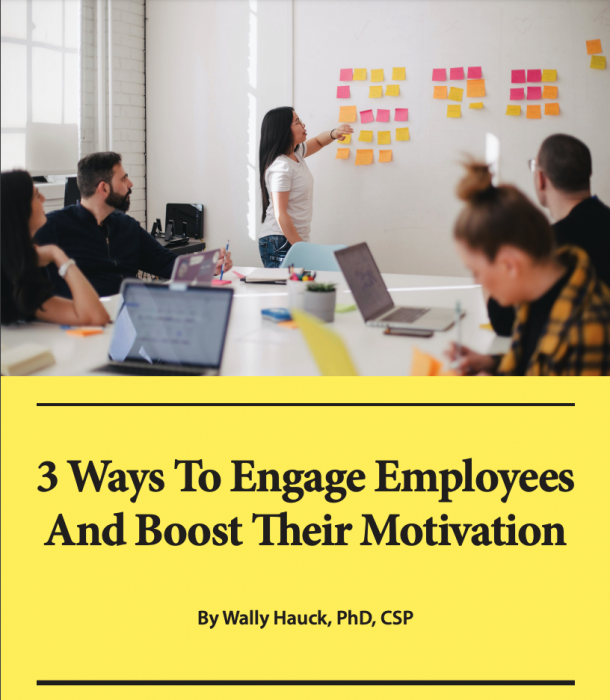